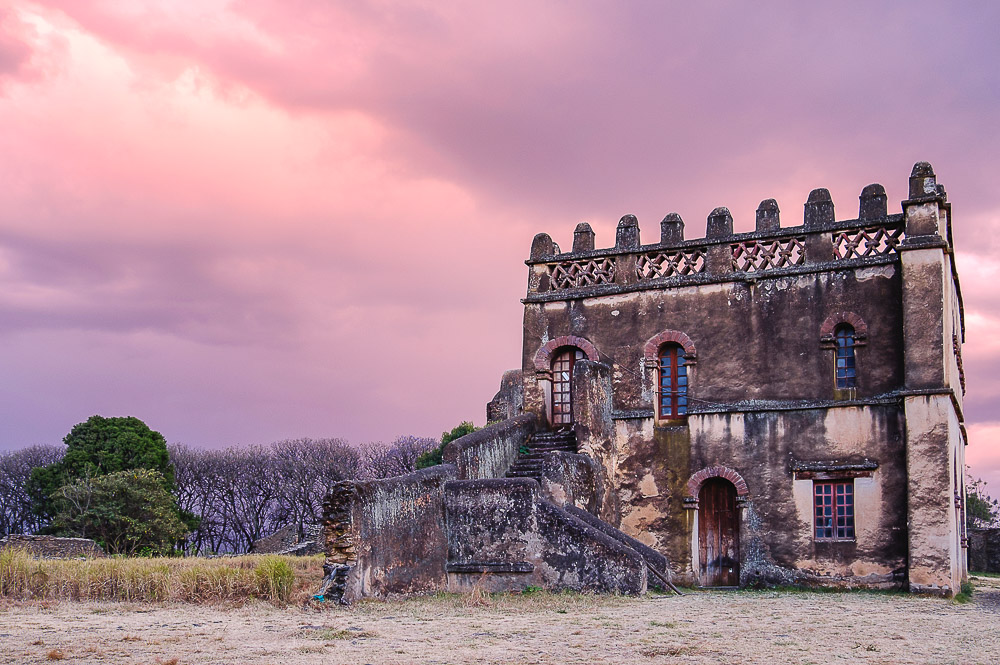 This week all I want to do is share a picture with you from the fantastic castles in Fasil Ghebbi in Gondar, a proud reminder of Ethiopia’s fabulous history.

Early last year I was in Gondar in northern Ethiopia. It is one of my favorite towns in the country not only because of its history but also because it’s got a charm to it that is difficult to describe.

While growing up I remember a trip that I went on with my family. It was a long trip in which we flew to Bahir Dar because the roads were bad. From there, we drove from there to Gondar and Lalibela and eventually made our way back to Addis Ababa via Dessie.

The drive was breathtaking. I remember when we drove into Gondar and being amazed at how this once-capital of Ethiopia differed so much from Addis Ababa, the new capital. In comparison, Gondar was old. You could see and feel its history everywhere.

Gondar was officially the first time the kings of Ethiopia, in this case, Emperor Fasilides settled his court and built himself capital in 1636. Gondar remained a capital all the way up to 1864. Before this, the kings would simply roam around the country setting up camps where they want.

During that time, in the center of the city, a royal compound was constructed with all sorts of castles, churches, as well as other royal buildings. This area is now known as Fasil Ghebbi and is one of Ethiopia’s many UNESCO Wold Heritage sites.

Emperor Yohannes I, was on the throne from 1667-1682. During that time totally changed the way the country was governed. One of the things that he did was abolish taxation of the poor, an edict that his father Fasilides had imposed. Ipso facto, less money, smaller palace.

Even more amazing for Ethiopian history, he is also credited with being the first ruler to cede the throne on his own accord. After ruling, he decided to leave Gondar and become a monk.

This picture was taken at sunset as a storm was approaching. The combination of dark clouds and sunlight dipping behind the castles creating this crazy lighting effect. I knew I was witnessing something special.

This image has been sitting waiting for me for a while to clean up and post. I will admit, I was a little intimidated by the picture. I couldn’t really think of any way in which to truly improve on what nature and Ethiopia’s ancestors had colluded to create on that one specific evening for all of us to enjoy. 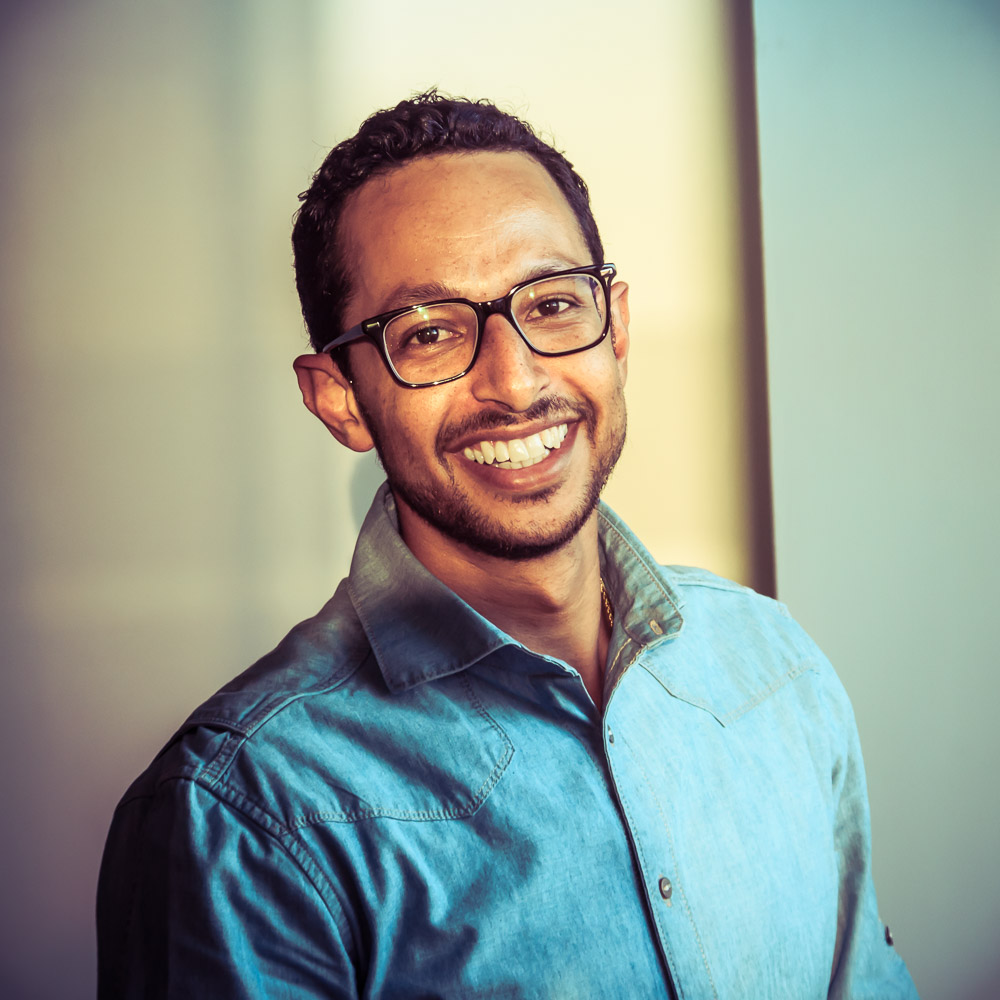 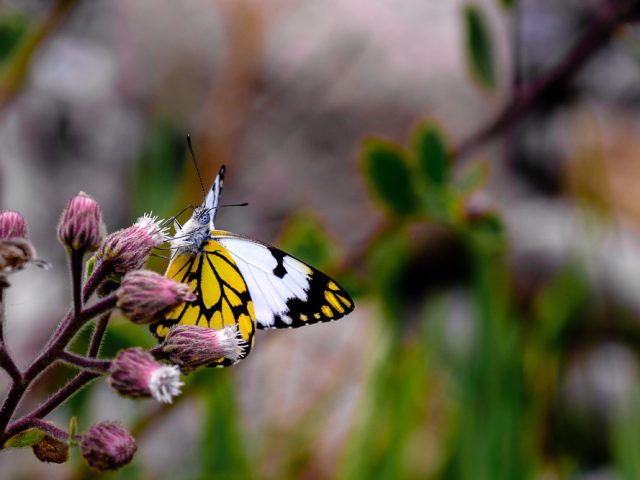 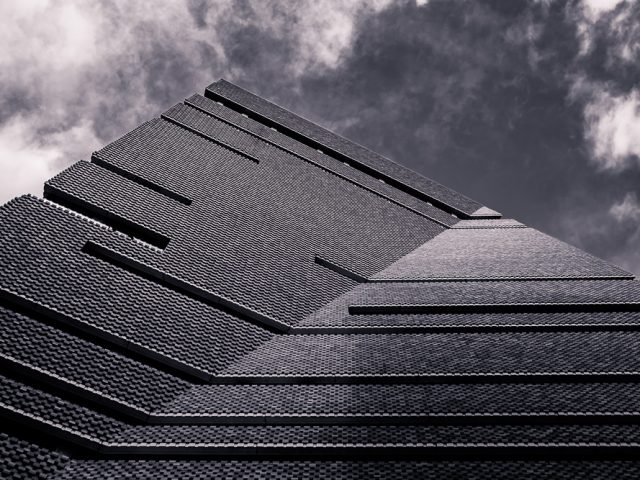 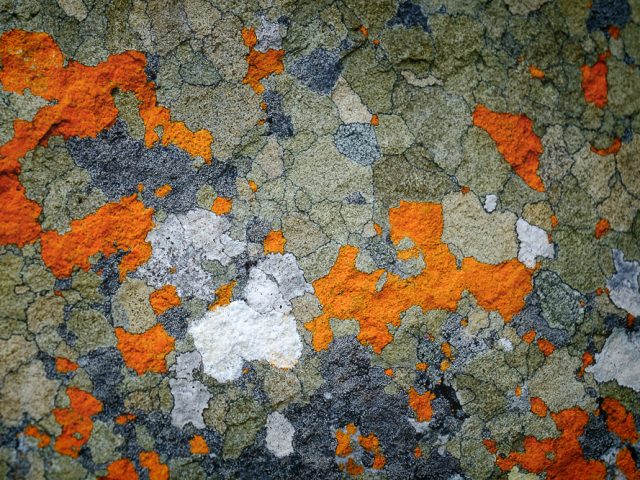 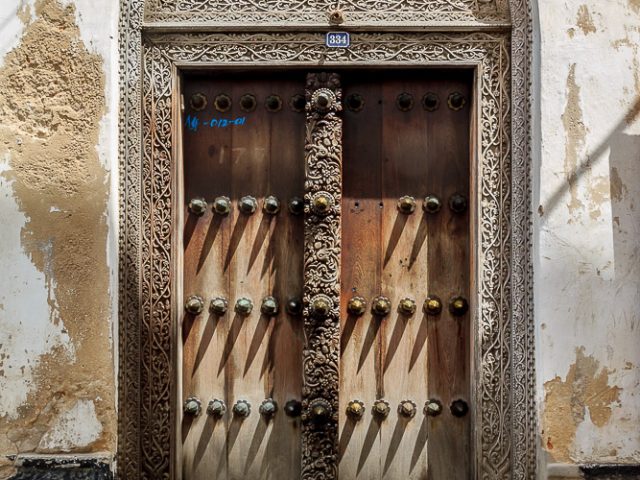